Why Vaping Is Better Than Smoking?

It is no secret that smoking causes an assortment of issues to your health, including breathing difficulties, cardiac problems, and cancer. The smoke contains several thousands of harmful toxins, including tar, carbon monoxide, and a host of chemical additives.

Vaping is a trend that is growing in popularity around the world as it makes it easier for those who wish to cease smoking. Vaping allows you to withdraw from smoking addiction in stages as it will enable you to control the amount of nicotine in every vape. This article will help you understand the differences between smoking and vaping and understand which is better.

1. Vaping Is Healthier For Blood Vessels

E-cigarettes and vaping devices are having a massive increase in demand in recent years due to their less harming nature over smoking. According to a study by researchers, replacing smoking with vaping can significantly improve cardiovascular health within a month of making the switch. 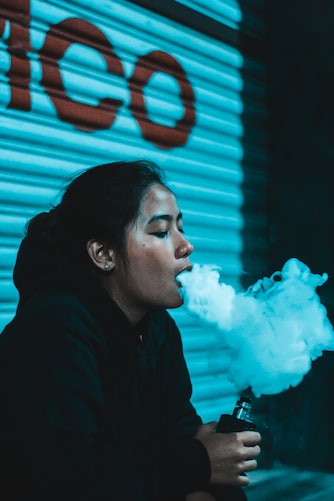 Smoking traditional cigarettes constrict your blood vessels and impede their natural ability to dilate. Switching from smoking to vaping aids the blood vessels regain their dilating ability as long as you refrain from smoking. The benefits are noticeably higher for smokers who make the switch permanent.

Over the long term, smokers who transition to only vaping have a 13 percent reduction in the risk of cardiovascular events compared to regular smokers. The health improvements of vaping on cardiovascular health are also more noticeable in women than men.

2. Vaping is Better For Respiratory Function: 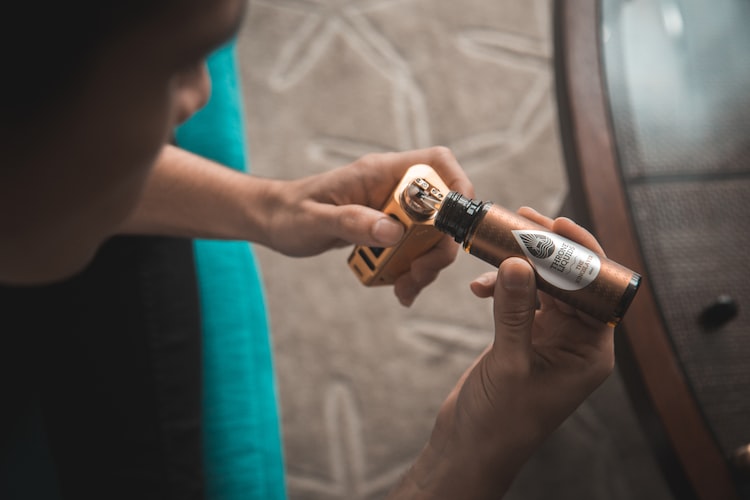 This effect makes it harder to breathe due to the increase in resistance in the respiratory system. Smoking can increase the risk of atherosclerosis and increase heart rate and blood pressure. It also decreases the lungs' maximum air holding capacity and increases the effort of breathing on metabolism.

On the other hand, Vaping does not irritate the respiratory tract in the same way you inhale vapor instead of smoke. You can easily source your vaping equipment from a trusted e cigarette source to avoid inhaling, potentially harmful chemicals, and damaging your respiratory system. There are even CBD vape pens for pain that you can choose to go for.

The inflammation from smoking can adversely affect the skeletal muscles and promotes the breakdown of protein. Smoking can cause changes to muscle morphology and diminishes muscle fatigue resistance. The maximum force that a muscle group can generate is much lower in a smoker than a non-smoking person or a person who only vapes. Cigarette smoke impairs the mitochondria's ability to produce Adenosine Triphosphate or ATP due to the effect of Carbon Monoxide on hemoglobin. 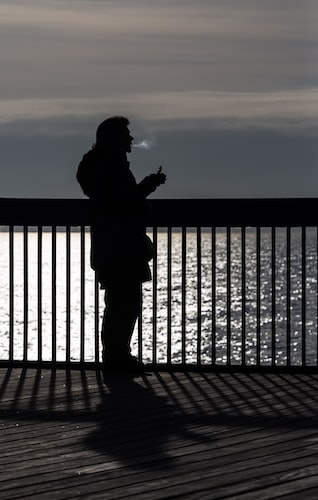 The toxic chemicals in cigarette smoke also harm ATP production and lead to the diminishing of muscle endurance over time. Vaping is a safer alternative to smoking in regards to the harmful effect on muscles. However, there is a requirement for more research on the effect of vaping on muscle mass and function to give accurate inferences to how beneficial they are.

4. Vaping Reduces The Inhalation Of Carcinogens

According to a report by the National Academies of Sciences, Engineering, and Medicine, e-cigarettes and vaping eliminate the exposure to hundreds of carcinogens and toxicants. The smoke from cigarette smoke contains over 7000 different chemical toxins and particulate matter that contribute to cancer. The volatile organic compounds and TSNAs in those who only vape and non-smokers are significantly lower than those of smokers.

The levels of nicotine in the saliva are also considerably lower in the case of vaping than smoking. According to a publication in a medical website, the chance of developing lung cancer in passive smokers is 20 to 30 percent in children and adults. Vaping helps in reducing the impact of passive smoking due to the absence of smoke. Vaping also eliminates the risk of exposing passive smokers to the numerous carcinogenic toxins present in conventional cigarettes.

5. Vaping Is Devoid Of Pungent Smell And Avoids Fire Accidents

Over one-third of all accidents from a fire involving fatalities are due to the smoking of cigarettes. Cigarettes can scorch the interior of the house and start fires if you dispose of them carelessly on combustible material. Vaping is devoid of the risk of starting a fire as it does not involve combustion. Another major drawback of smoking is the production of a pungent odor that holds on to your clothes, hair, and other possessions.

Vaping does not produce any odor by itself, but there is an assortment of pleasant flavors available to choose a pleasant odor. The wide variety of flavors ensures that you always have something new to try and keep it interesting. You can also experiment with mixing individual flavors to make new and unique flavors of your choice.

Vaping produces a much lower concentration of carcinogens and toxic chemicals in the blood in comparison with smoking. You may also find it cheaper to vape than buying conventional cigarettes for smoking. With the innumerable advantages they hold, there is no reason not to switch permanently to vaping.