Company claims that customers need a place to leave feedback regardless

How many people need to die from ingesting tainted vaporizer cartridges before regulators enforce their own rules?  In California, it is required to publicize the license numbers of cannabis advertisers on every display advertisement.  California weed businesses are also required to laboratory test all products prior to retailing them.  Taxes and regulation of legal weed businesses are also tightly controlled at the State and local levels. 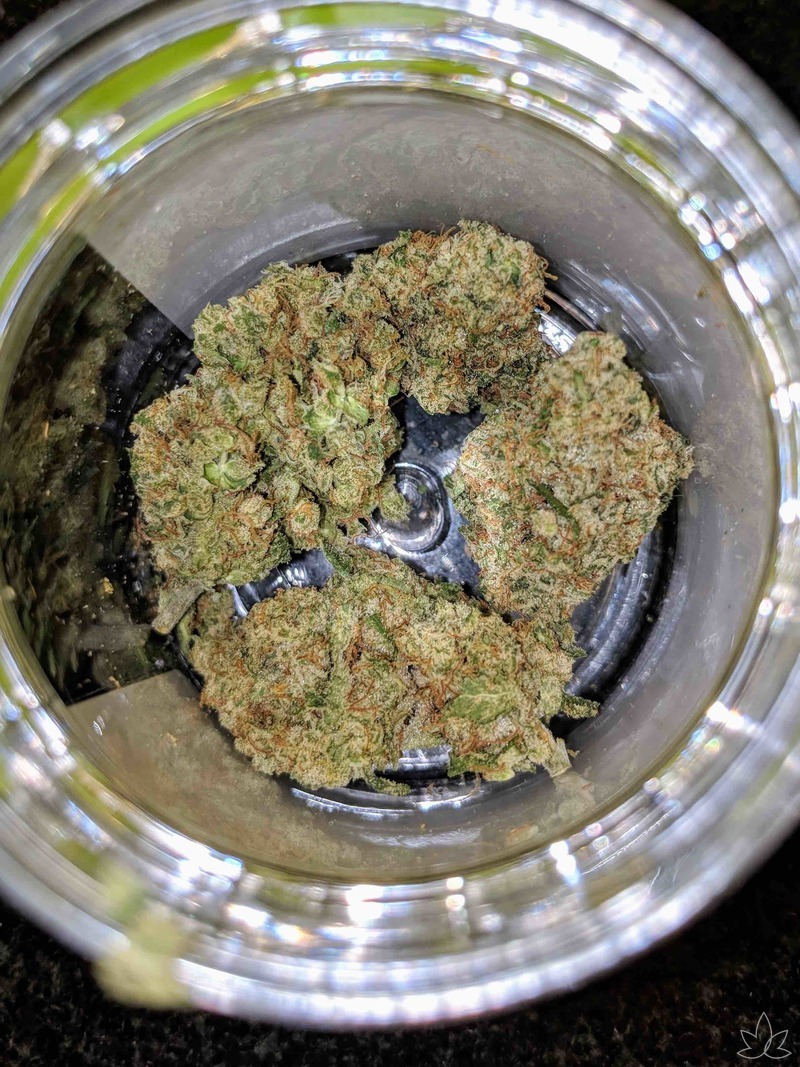 So, in a Country and State where every batch and product is tracked like plutonium is in them, why are illegal stores able to operate so widely?  Combine rogue dispenaries selling tainted counterfeit products with Yelp marketing the locations of these facilities and there is a recipe for disaster.

Unsuspecting California consumers are being directed into illegal businesses, thereby putting their health at risk.  Taxes and quality control are also foregone in this debacle where pop-up shops are competing with regulated stores.

Yelp first had the stance that it had some moral obligation to enable consumers the ability to review any sort of shop whether legal or illegal.  A Yelp spokesperson said, "Consumers have a right to speak their minds about all businesses, irrespective of licensing status.".

However, once the news got up into Yelp's illegal dispensary marketing circumstance, the company quickly changed its stance to reveal another self-regulatory idea-- Yelp's "license verification program".

It would be awesome if the State of California took action or if a group of damaged consumers took action here to test Yelp's positions.

Any marketing of unlicensed cannabis businesses, of which there are dozens and dozens on Yelp, is too much marketing.  Yelp's steps are solely designed to continue to leverage listings of illegal businesses that are highly regulated in nature where consumer health is paramount.  There should be zero tolerance of illegal dispensary presences on Yelp.  They have the resources to moderate their platform undoubtedly.  Yet, Yelp chooses to bury its head in the sand.

Researchers have purchased vapes from illegal stores and found the dangerous ingredients in them that are banned from consumption due to health risks and deaths.

Freedom of information is an essential democratic right, however it should not be used indiscriminately when medicine and drugs are involved.  Do you agree?