Before California, and some other states, legalized marijuana for adult use a Medical Collective system existed since 1996 with the passage of Proposition 215.  Patients and Caregivers banded together to ensure that medical cannabis patients had access to their meds despite federal prohibition.

But for the safety and civil rights issues that the caregiver community experienced at the hands of rogue law enforcement, Prop. 215 would have been a great start for solving the deficiencies caused by prohibition in the weed supply chain. 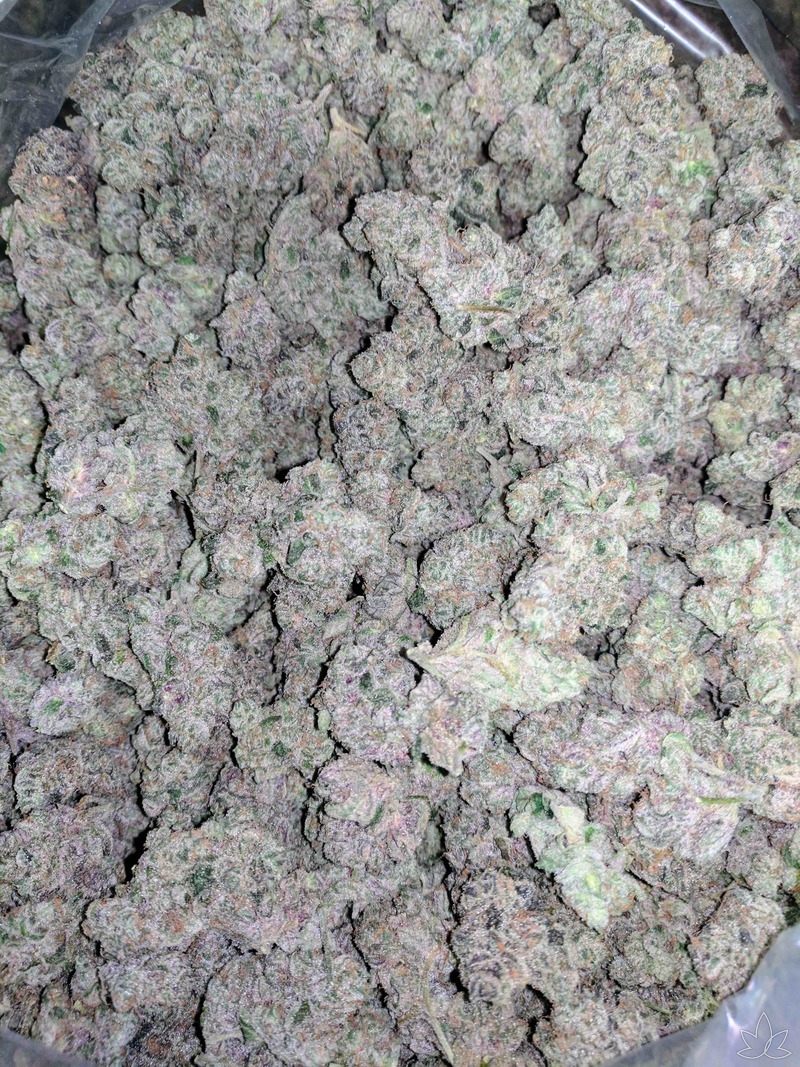 Growers moved to places where they had relative cover such as up in the hills of The Emerald Triangle- Mendocino, Humboldt, and Trinity Counties.  In order to move their finished product down to the densely populated areas of California, almost all roads would converge on Highway 101 running through Rohnert Park.

The stories are seemingly neverending that WeedClub Members have divulged to us.  They sound and look like people who have been totally violated and shaken.  They have been pulled over and harassed.  Their crops, work and medicines seized.  And, when they tried to fight it- it was to no avail under the old system.  This previously unchecked power emboldened law enforcement and they got a greedy.

Well- the birds are coming home to the roost because the cannabis industry is now fighting back.  And, we are winning.

Point in case, as first covered by The Press Democrat: "The Rohnert Park City Council agreed this week to pay nearly $1.5 million to settle federal civil rights lawsuits lodged by eight drivers who claimed the city’s public safety officers robbed them of money and marijuana during roadside stops."

Now why would Rohnert Park settle these 8 civil rights lawsuits for such a staggering amount of loot?  Maybe they should have reigned in their filthy cops on the first instance of medical cannabis caregivers reporting these recurring incidents.  In the 2020 Rohnert Park budget, several issues that require more funding would have surely been much better uses of funds.  For example, Rohnert Park has an unfunded liability on the books for over $10,000,000 for its post-retirement healthcare program alone.

The good news here is that the city has taken action to handle what was a long time pattern of basically torturing medical cannabis transporters.  Can you imagine the amount of stress it was for caregivers driving medicine to cancer patients through Rohnert Park before this precedent?

Hopefully, law enforcement agencies have cleaned house.  Discriminating against cannabis stakeholders has left a really bad taste in the mouths of the industry.  It will take time to level the playing field and when you see cops paying off the weed people now is a step in the right direction.  It should have never happened in the first place that dirty cops could have harassed so many innocent people.  These are groups that had their paperwork in order under Prop. 215 and were abiding by state laws or they would not be entering court for help.

This was, and can possibly still be, an ongoing problem that is completely Un-American.  Cops should not steal from and violate the civil rights of those who abide by state laws- at least not as much going forward.