There is good news for those living in North Dakota with a stained background check due to Prohibitionist enforcement of now extinct marijuana policies.  North Dakota Governor Doug Burgum has made the initial round of pardons happen for the first 16 people to successfully apply for expungement. 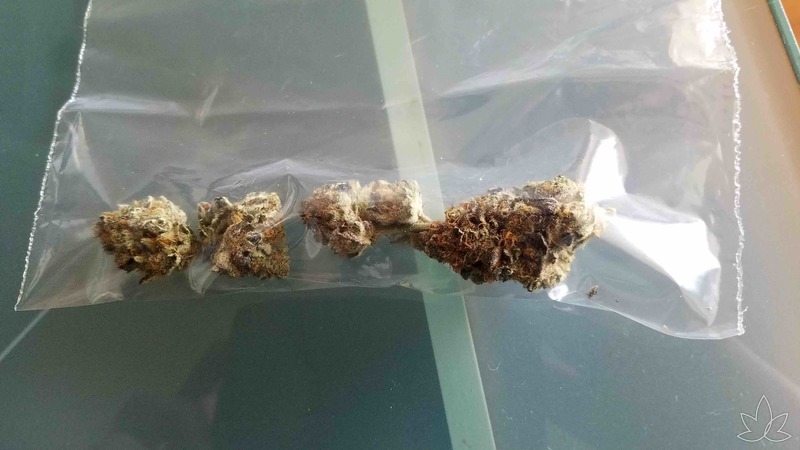 North Dakota setup a Pardon Advisory Board in order to help its citizens to have pathways to a new lives.  People with convictions on their records have likely suffered the consequences of getting caught with weed.  Anytime they would apply for a sensitive job, or do anything that requires a background check, people with a police record would be discriminated against simply for getting caught self-medicating with weed previously.

Stigmatizing hundreds of thousands of local North Dakota residents has a huge impact on the culture locally.  Employment and economics are obviously affected by limiting the potential of the workforce to garner jobs due to archaic laws which are now obsolete.

To the credit of the Attorney General in North Dakota, he has emphasized that it is important to the state to get the word out to better enable people to have their records expunged.  AG said, "...Anything that will help spread the word will be useful.".

Do your part to publicize this important opportunity by sharing this article.

North Dakota lacks a significant budget to promote the pardon application process to its people, so hopefully in future regulations other states can learn to add educational budgets to their programs.  There is no reason for cannabis consumers to stay stigmatized and labeled due to past convictions for pot consumption.