NFL Policy Change Reduces Marijuana Testing. Why Test Players for Weed At All?

NFL Policy Change Reduces Marijuana Testing. Why Test Players For Weed At All?

The NFL is currently renegotiating the terms of the Collective Bargaining Agreement, or "CBA", and several sources are indicating that small changes are coming relative to how the league treats marijuana use.  Apparently, the NFL is willing to adjust the rules around how it drug tests in order to make it less of an impact on NFL Players. 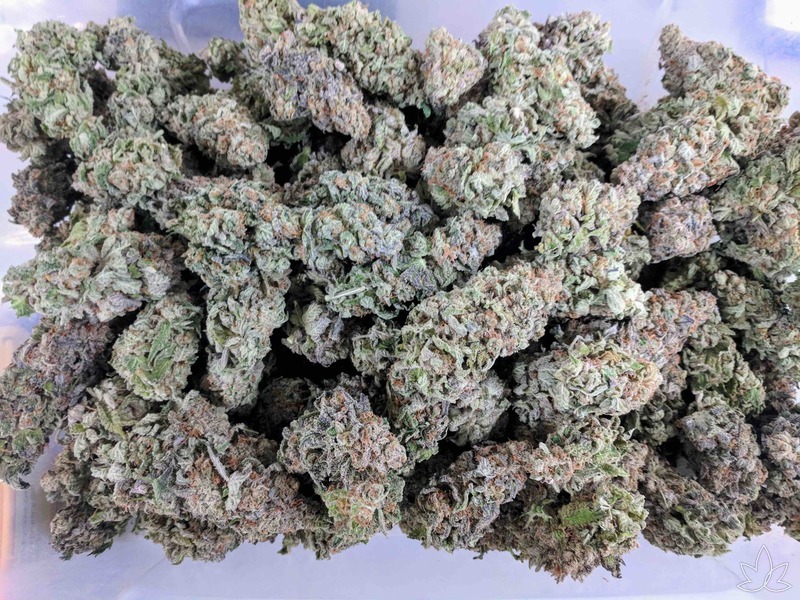 The rumors are that NFL athletes will have a reduced window of time to have to be prepared to be drug tested.

In order to pass the marijuana panel in the drug test, people usually quit ingesting cannabinoids for at least 30 days beforehand.

The problem for medical cannabis patients nationwide currently is that there are a lack of labor law protections in place to protect patients' rights.  Only a couple of places on earth ban discriminating against employees for also being prescribed medical cannabis.  Otherwise, the NFL and other workplaces are currently engaging in a way to discriminate against medical patients.  This amounts to a civil rights violation and a HIPAA violation since ultimately weed is a medication when it is being used to reduce inflammation especially.

What if cannabis usage actually reduces the long-term effects of concussions and improves the overall health of athletes in high impact sports?

There is not enough research into medical marijuana's genome due to federal restrictions from Prohibition.

There is already enough new evidence to support the NFL taking a new approach to how it regulates Players' health rights.  Telling athletes they cannot use CBD or THC in places where it is legal to do so is like telling them they cannot take Vitamins.

Rather than taking a half-baked approach to removing marijuana from the banned subtances list by having lax penalties and a brief testing window, the NFL should just remove cannabis from its testing protocols altogether.

Stop with the stigma already.  It is totally acceptable and healthy for our modern day gladiators to consume cannabis products instead of opioids and alcohol.

The league was sued for not doing enough to protect player safety when it comes to concussions.  What is it going to take for the NFL to get real about weed? Are they that afraid of losing advertisers? Advertisers aren't going anywhere as long the NFL continues to deliver its billions of eyeballs.