It was just another shooting article mentioning how shots were fired somewhere in SF, except it was in the Haight Ashbury neighborhood and the shooter was actually an FBI Agent in plain clothes. 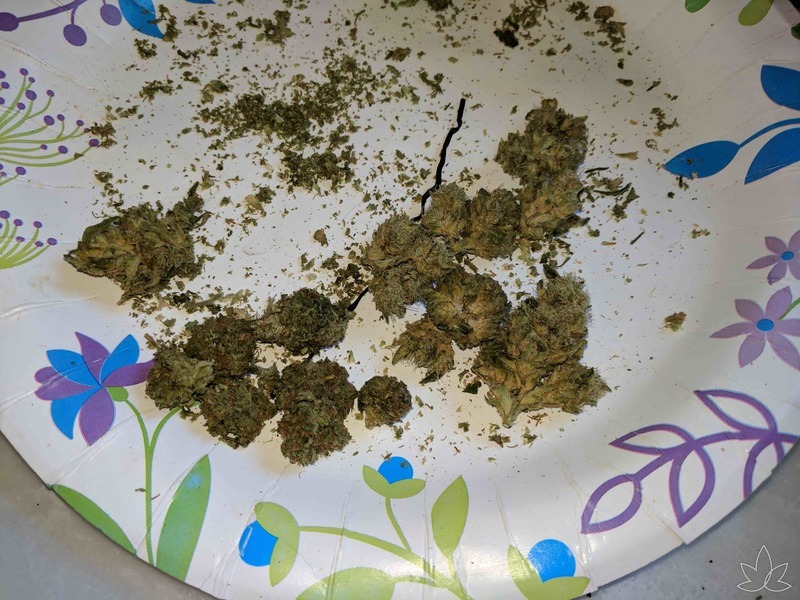 When the FBI Agent approached a group of people on the street who were handling a small amount of loose weed to roll a joint, the group understandably pushed back on the intrustion.

It is legal for Adult Use and Medical Use to consume cannabis in San Francisco, in California, and especially in the Haight Street area.

How is it that the agent did not need a full on Uzi to deal with the scene outside and around Cookies new storefront on Haight Street?  Sorry to make a satirical comment, however there is no shortage of cannabis smells wafting around Haight Street.

We were shopping at Gus's Market on Haight and had children with us and the thick clouds people were blowing on Haight Street were permeating the air.  And, it's legal.  Anywhere one can smoke tobacco one can consume weed unless expressly restricted by some agency like a Housing Authority or Landlord.

The mere interjection by a Federal officer of any kind into a legal weed state's consumer enforcement is cause for grave concern.  Will the FBI argue that Federal Law should override State and Local policies?  This would be a change from the status quo that would ordinarily require some sort of public notice one would think.

Also, it was Saturday night and the agent was off duty.  Was he drinking?  The shooting victim asked him if he was drinking.  How does he know if the joint is hemp or THC (not that it would even matter, except the hemp would be legal everywhere under the Farm Bill)?

Civil rights are at stake in a matter such as this.  Surely, San Francisco has not ceded authority over marijuana regulation to the feds.  This is a City that has an Apothecarium Day to honor a dispensary afterall.

Thank goodness that nobody died in this incident.  We should not let the investigation into this assault on freedom fade into the darkness of media noise that will follow.

This victim could have been any one of the huge number of pot smokers that are in San Francisco and California.

In order to prevent the deaths of cannabis consumers at the hands of rogue federal agents, the time to act is now.  The U.S. must deschedule marijuana and regulate it in such a manner that it recognizes that the majority of the country supports legalization.