Florida Legislature Does The Right Thing Blowing Up THC Cap

Florida Legislature Does The Right Thing Blowing Up THC Cap

Limiting Potency Is Yet Another Lame Attempt By Prohibitionists 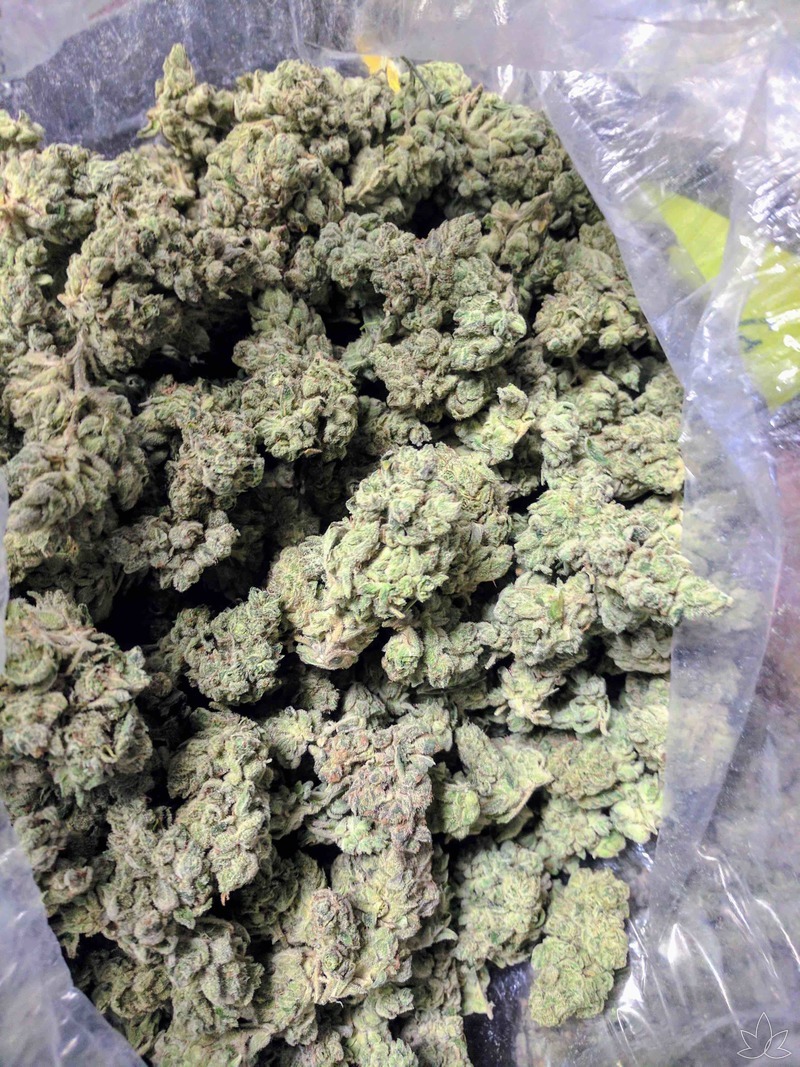 Lurking inside Florida's healthcare policy that is working its way through the legislature was a provision inserted by a Republican Senator which would have limited the potency of medical cannabis to 10%.

As first reported by Miami Herald, "Capping THC was a priority of House Speaker José Oliva, R-Miami Lakes, who has said on several occasions that the chemical in medical marijuana could 'possibly be detrimental to a young brain'."

This turned out to be a Good News, Bad News situation ultimately.  Which do you want first?

The good news is that enough bipartisan support existed in order to remove the THC Cap from the policy.  The bad news is that policy makers are still relying on expired/spoiled logic.  Even Joe Biden evolved on weed. You can too policy makers.

One of the most vocal groups to come out against the proposed THC Cap were Florida Veterans.  The pushback came from within the Florida Republican party too.

Orlando Weekly reported, "Sen. Jeff Brandes, a St. Petersburg Republican who served in Iraq and who has long been an advocate of medical marijuana, warned ... that capping THC levels would make life worse for many veterans already struggling to cope.

'Limiting THC would reduce the amount of medical effectiveness of cannabis and would cause many veterans to rely on unsafe, untested options, including moving to the illicit market to manage their needs,' Brandes told reporters at a news conference in the Capitol."

You know your policy maker is out of touch when Veterans in their own party have to throw enough shade to block something.  Hopefully, the voters take action to fix the problem of rogue policy that does not reflect the local point of view.

Florida's regulations leave a lot to be desired at present when it comes to the overall quality of its marijuana program.  There is not enough competition. There are too few licenses.  Having vertical integration means nobody is expert at every part of the supply chain.  Two places that the Florida legislature got it right are when they enabled smokable flowers to be sold, and now in defeating a rogue THC Cap attempt by an unenlightened politician.