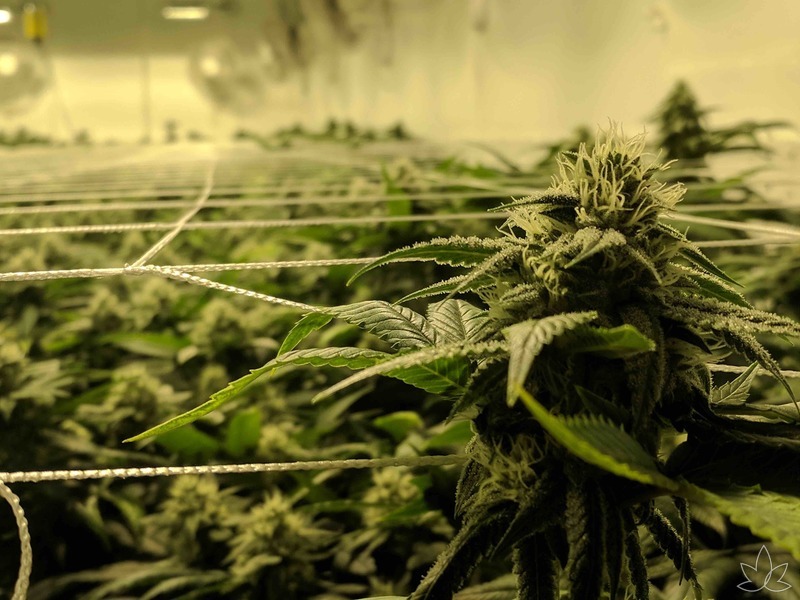 One of the Council Members who voted against lifting the ban on dispensaries referenced the conflict with Federal law as a reason why; which demonstrates why it is such a breakthrough to overcome the ban.  There is still marijuana stigma evident in the fabric of the Boca Raton City Council.

Florida voted overwhelmingly to legalize medical cannabis, so locals in Boca ought to share the same convenience shopping for weed as their counterparts in towns that allow retailers.

There are a lot of Seniors snowbirding in Boca Raton who already enjoy the benefits of self-medicating with cannabis.  We at WeedClub know because we seshed with Boca's finest over the holidays haha.

Besides having shops locally being a massive improvement for residents who consume cannabis, allowing legal weed should boost the local economy.  As jobs are created, real estate is gobbled up by cannabis investors, and the marijuana vertical matures in Boca Raton- the Boca Raton City Council will look like geniuses for approving medical marijuana businesses locally.

But, what took them so long? And, what about the 2 barbarians on the City Council that voted to continue the ban based on prohibitionist thinking?

Florida has an anti-competitive system in place for issuing medical cannabis licenses so there are dozens of shops called the same brand names and no small shops by locals with different menus to choose from.  Enabling competition in the market place is good, so hopefully Boca can also enable some new entrants into the market to compete with the same old same old retailers.