Medical Marijuana Should Be Approved By The AL Senate Easily 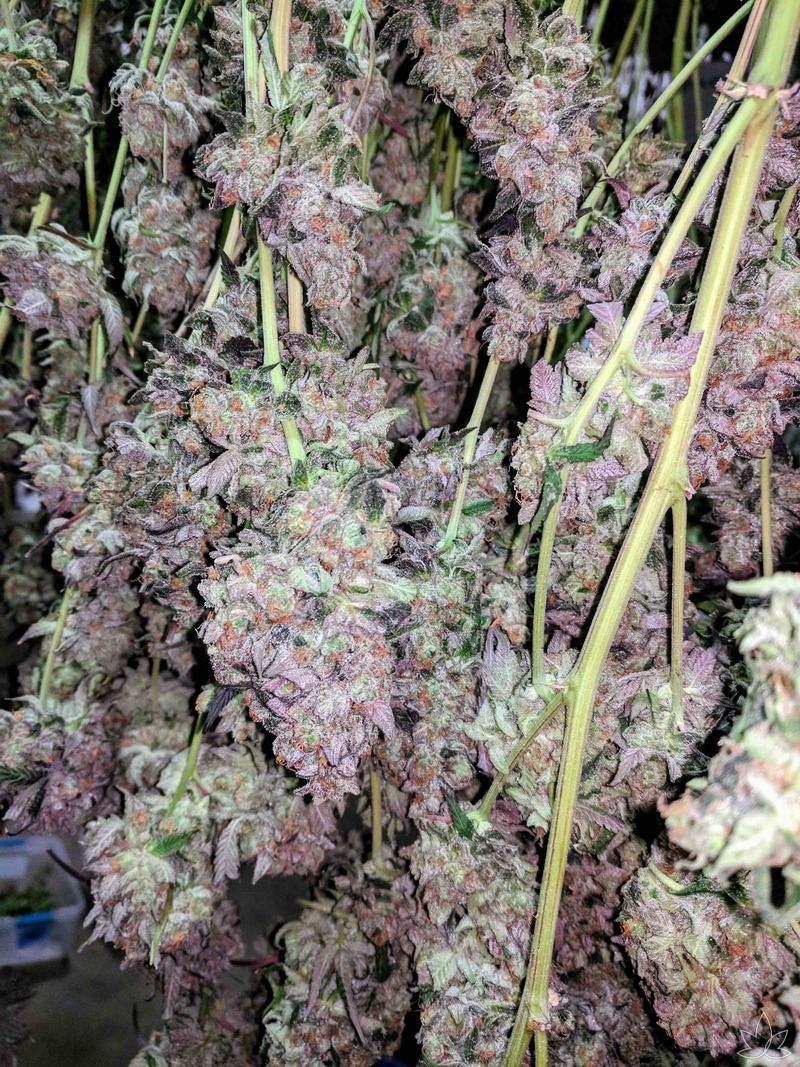 Prohibition is officially dead as 97% of AL.com Poll respondents approve of legalizing weed in Alabama.  After more than 2000 people answered the poll, it became clear that there is overwhelming support for enabling legal cannabis.

It is not even surprising anymore when Republicans and Democrats agree on the topic of legalization, as is the case here.  Every Generation had a majority approval for adding weed to the menu in Alabama except for people born before 1945.

Somebody ought to tell the Seniors in Alabama that medical marijuana products can replace many pharmaceuticals, so that they don't miss out on natural wellness that can improve their lives.

It would not be the first time that individuals in a governing body disregard the wishes of their constituents should the Alabama Senate reject its currently pending marijuana legislation.  The policy would establish a new Alabama Medical Cannabis Commission that would oversee the issuance of medical marijuana cards and business licenses.

Another interesting twist in the suggested policy is that there would be an Appeals Board so that patients with conditions that are not explicitly named in the legislation can request exemptions for other treatments.

Maybe if Ohio had this provision their Browns fans would have had a route to qualify for medical marijuana?

With such bipartisan and majority support, it is a little weird that Alabama does not have an Adult Use policy also pending.  Give the people what they want.