It was my first night in Austin, Texas for my first South By Southwest experience.  Granted, I had some appropriately named DopeBBQ.com Brisket in my belly when I started my journey through another dimension of networking. 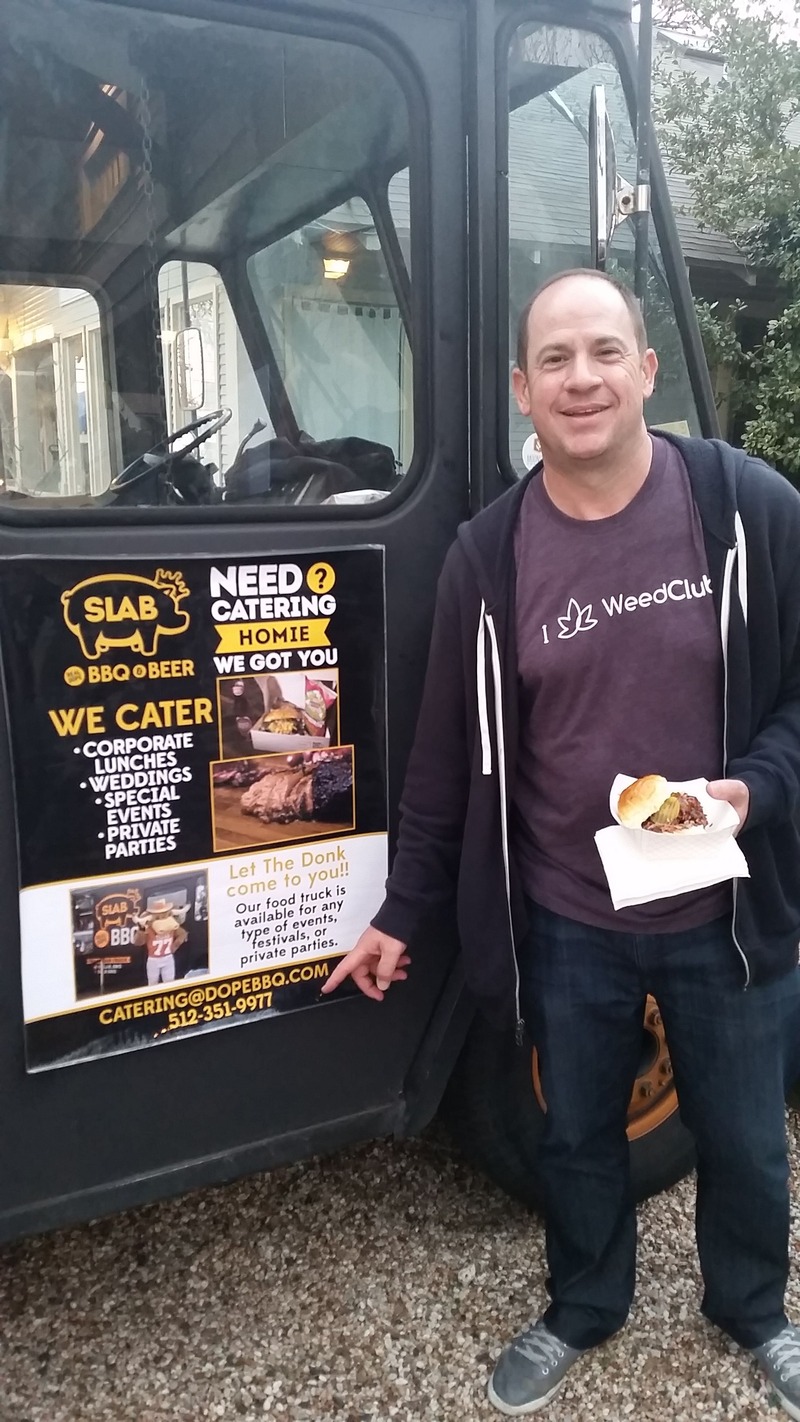 Btw, the friggin brisket in Austin is a life-changing experience in and of itself.

le Barbecue was my fav, see 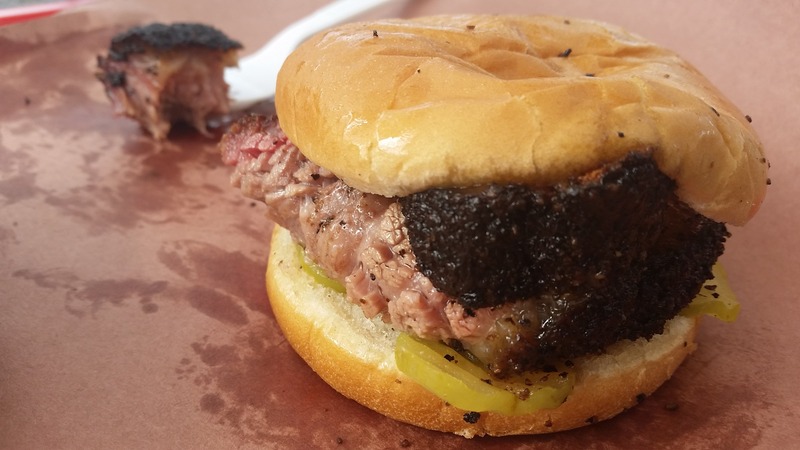 Did I mention the brisket is ridiculous?

Anyway, SXSW consists of an endless amount of Brands, Companies, Investors, etc. all throwing their experiential marketing hats into the ring.

After a great first night of parties and meeting awesome people, we decided to head back to the Driskill lobby bar.

But, first we were lured into a bar to watch two women ride a mechanical bull. I think it was fun for them, but more fun for the bull's operator who was enjoying shimmying his victims around. 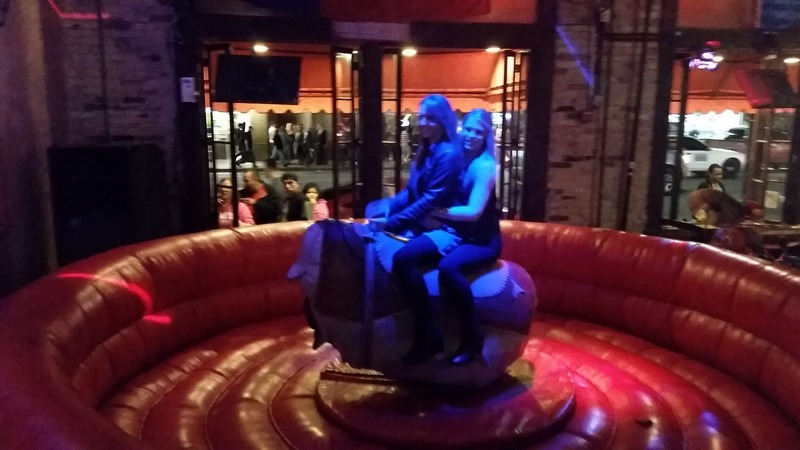 Back to why I love the promise of Meerkat's technology for broadcasting live video in tweets: my intrepid friend Mike McCormick and I were halfway through the Driskill's entrance, when Mike was greeted by Dave Ambrose and Adam Besvinick.  Dave and Adam were broadcasting live over Meerkat via Twitter.  They focused their energy on Mike and asked him about the tweets from their peers- which VC has the best tweets? Who is Startup L Jackson? etc..

Mike eventually directed Dave and Adam to talk with me about my handle @420 and my safe cannabis professional network startup called WeedClub.com.

At this point, there were about 30 people logged into the Meerkat.  Virality's a bitch though and the next thing we knew I was answering Dave's questions- many of which were from the people in the Meerkat thread- for 160+ people. 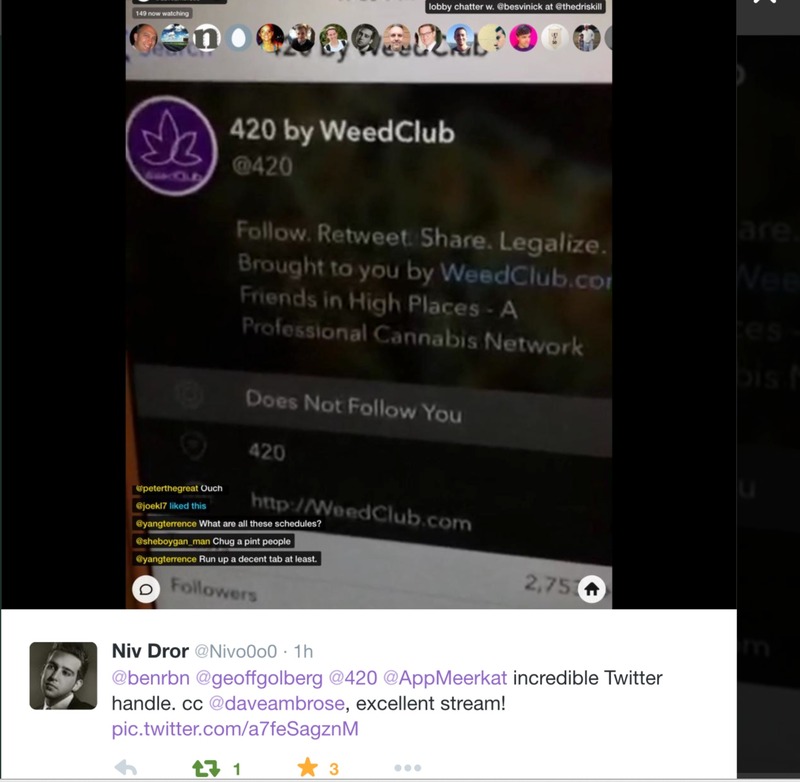 People in the Meerkat, were early adopting- alpha investors btw.

Look at the engagement: 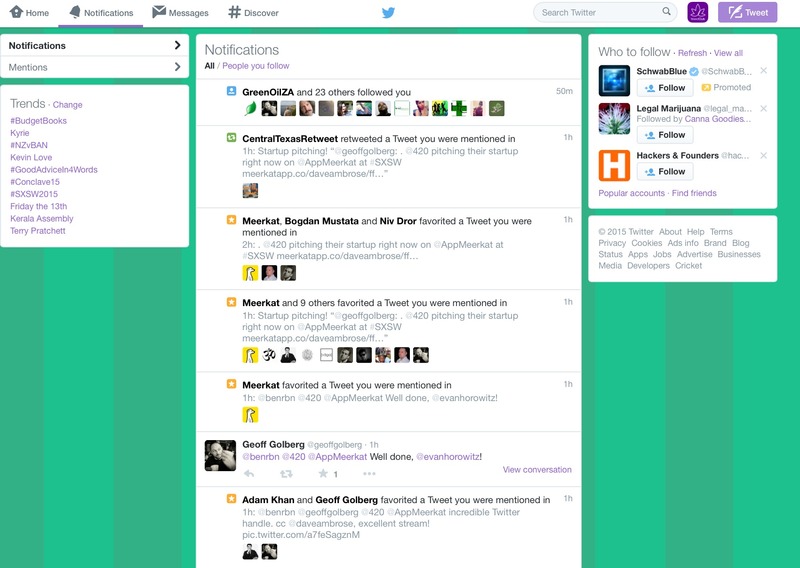 My first night had ended with a bang!  I got the opportunity to speak directly with a group of investors and people interested in WeedClub. That's part of why I came to SXSW.

This is the table that we were at, which will go down in history for being my first Meerkat and possibly where our future funding will come from too. 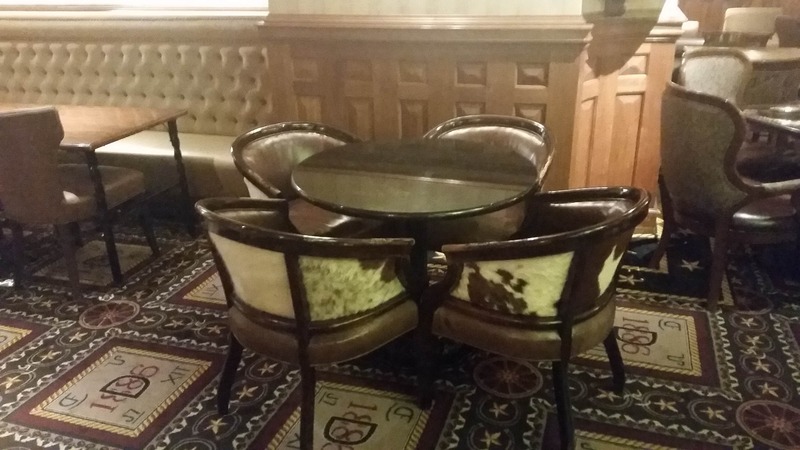 I got to thank Ben Rubin, the Founder of Meerkat, personally and hope to get to know him better too! 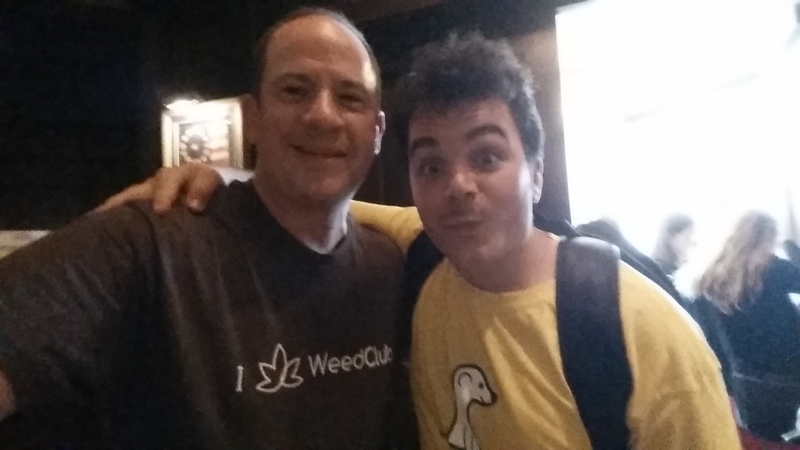 I am very appreciative of this spontaneous opportunity brought to life by Meerkat + Twitter + Mike, Dave, Adam & all the great people in the Meerkat that late night.

Here's another gratuitous brisket shot to leave you with: 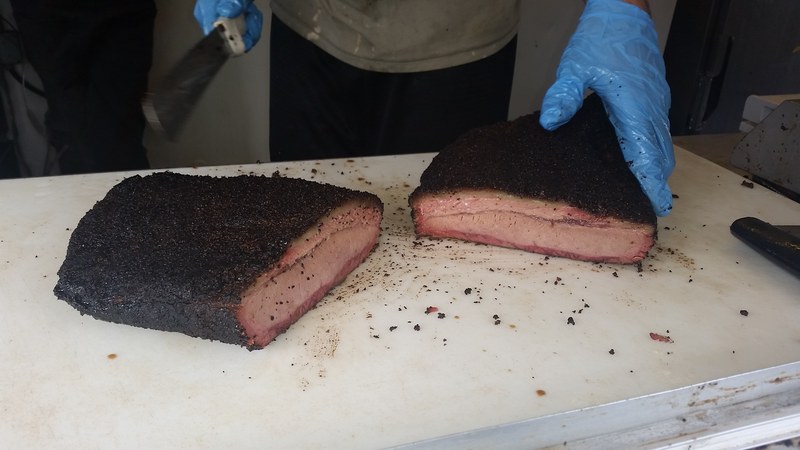 I want to know all the ways that WeedClub can help connect legitimate cannabis businesses and customers with information, each other, goods, and tech.